Something to go with an old "drive-by" fiction of mine:

Chiseling marble being a subtractive process, he did not create her so much as he found her.

He had searched this stone for the perfect woman, caressing it until it whispered back, chipping away all that did not belong, until at last she presented herself. Blank yet promising. Delicate yet hardy.

Just as Galatea woke from Pygmalions kiss, would this stone woman animate from his touch? His prayer was more ambitious than Pygmalions, however, and his offering was not directed at Venus, but rather her offspring, Hermaphroditus.

When next he walked, swaying his hips, would the men salivate instead of ridicule? When next his cheeks grew red, would it be from rouge or a savage slap?

He cupped the statues neck to his chest and closed his eyes. Let marble give way to flesh, and let this body of a man be reborn into the woman it was always meant to be.

Previous
For the Walls of Samos
Next
O+E
More artwork 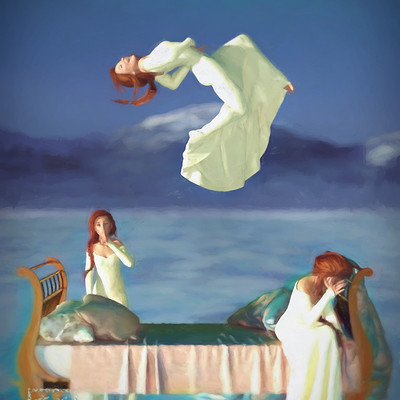 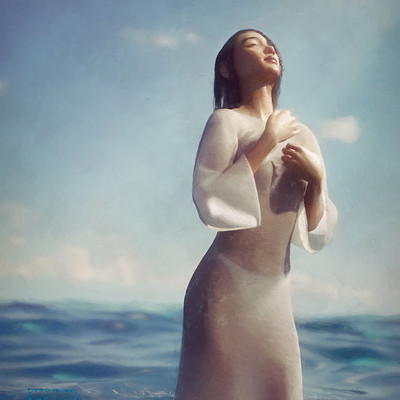 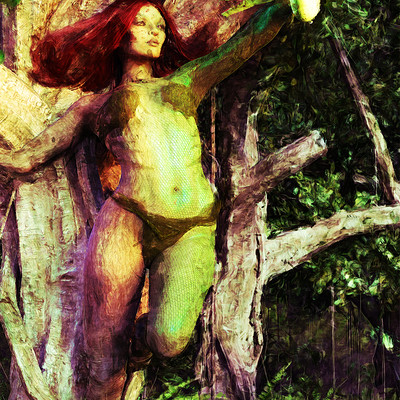