Sketches
It Came from the 90s (Non-cartoon Edition)

Wayne's World 2! Garth and Wayne, obviously. I remember my mom being unimpressed.

I guess this is Gillian Anderson and not Scully.

Scully looks up into the sky. Drawn on notecard.

My favorite band in high school, thanks to Wayne's World 1.

Interview with the Vampire.

Beatrice (Emma Thompson) and Benedick (Kenneth Branagh) from Much Ado About Nothing.

Some model from a fashion mag.

Some model I transformed into a tree.

Some model from a Giorgio Armani ad.

Batman Forever cast. To be fair, I drew this before I actually saw the movie.

A portrait I made of a former friend who was having dating drama at the time.

Sketches
It Came from the 90s (Non-cartoon Edition)

Drawings I made in the '90s; the ones I haven't lost, anyway. This collection is for all the miscellaneous non-cartoon stuff. 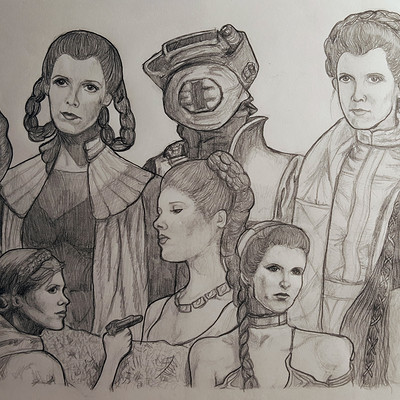 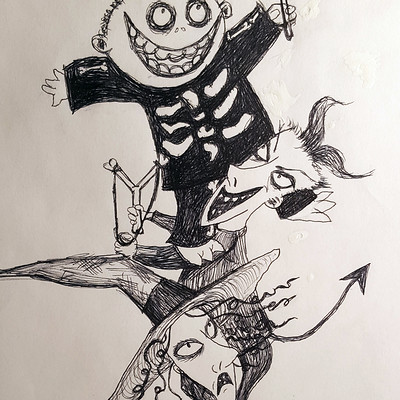 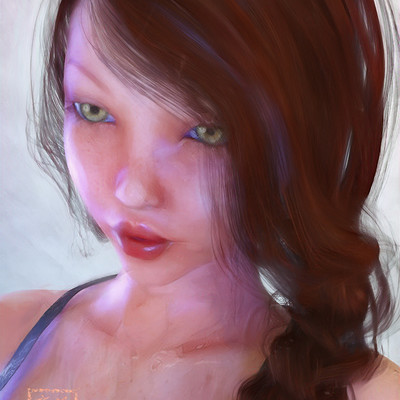